Controversy in sports over the regulations on sex, after the case of the athlete Martínez Patino

Sports legislation is not keeping up with advances in endocrinology 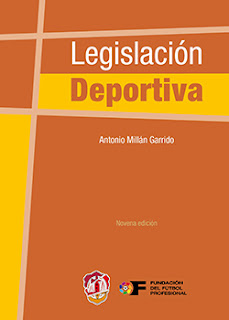 The femininity control in Spain is carried out, with the corresponding international accreditation, by the Laboratory of Biochemical Research and Anti-Doping Control of the Higher Sports Council. The tests are fast, since they are carried out before the competitions, and quite reliable. To investigate the sex chromatin in the nuclei of the cells, a saliva sample is taken with a slide and two extensions are made that, once fixed so that they do not dry out, are stained with some dye so that, through the microscope, "Barr corpuscles" or epithelial cells can be counted. On a count of 300 corpuscles, if it comes out higher than fifteen percent, it will be positive. The result will be negative if the percentage obtained is less than five. Francisco Rodríguez, a laboratory chemist, explained that “anyway, when it tests negative, we repeat the operation, and if the same is obtained, our intervention ends and we send the result to the medical committee of the competition where the athlete was going to participate. , to take charge of the case. Sex tests have been carried out, in greater numbers, on female basketball players. When teams are late in their arrival at the place where they will compete, they are checked "in situ", in a time of about two hours.

The established medical procedure to determine chromosomal sex consists of taking blood or any tissue that can multiply, and analyzing it to make the karyotype of an individual, that is, to draw a chromosomal map through the ordering and systematization of these, and see if the A person has 44 chromosomes plus two, called XX (female), or 44 plus the X and Y chromosomes (male). But in the cells of the human fetus, alterations can occur due to abnormalities of the sex chromosomes. Thus, Morris, Turner, and Klinefelter syndromes are known. There is also the so-called XYY (individuals with an extra Y chromosome) in males, a disturbing alteration from a legal perspective because those who suffer from it experience particular aggressive and criminal tendencies. 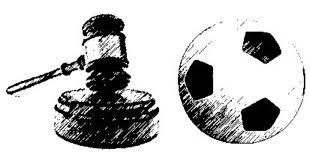 To delve into the problem of chromosomal alterations, we contacted Dr. Alejandro Domingo, endocrinologist, head of the Internal Medicine Service of the Generalissimo Franco and Gómez Lilla Military Hospitals. What we are going to be, according to Dr. Alejandro Domingo, is written in the chromosomes. There is a group of these in both sexes that organize our body in the same way for both. But there are two chromosomes, XX or XY, that differentiate if what is going to be formed is a man or a woman. Up to two months of gestation these two groups have the same development.